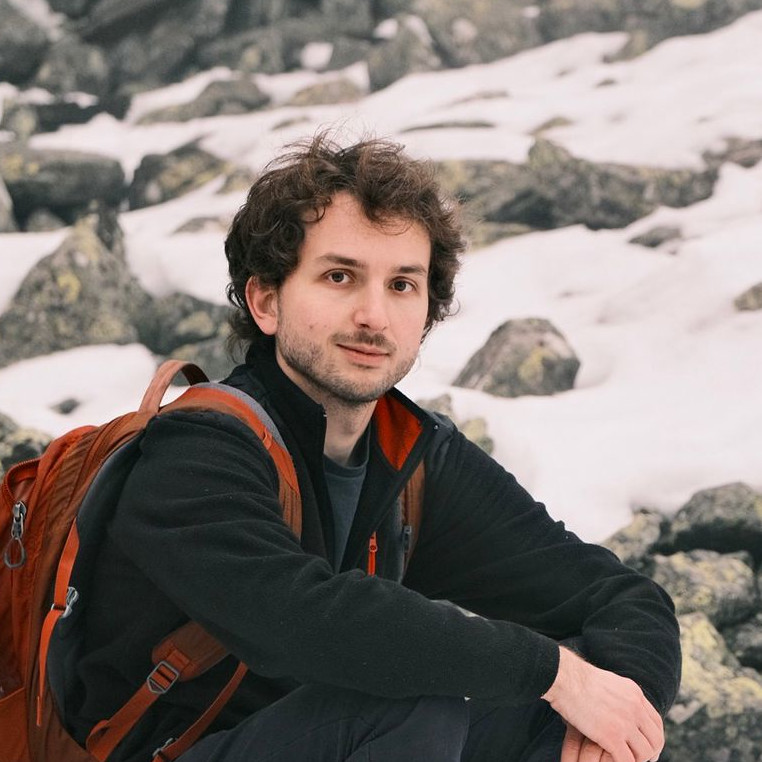 Research fellow at the University of St Andrews

I am a postdoctoral researcher in statistics at the Centre for Research into Ecological and Environmental Modelling (CREEM) of the University of St Andrews, UK, where I started in February 2019. I am developing flexible stochastic differential equation models, and using them as continuous-time models of animal movement and behaviour.

Between 2016 and 2018, I did a PhD at the School of Mathematics and Statistics of the University of Sheffield, under the supervision of Paul Blackwell. I worked on the integration of animal movement, space use, and habitat selection across spatio-temporal scales. My thesis is available online: Stochastic models of animal movement and habitat selection.

In 2015, I graduated from the Institut National des Sciences Appliquées of Rouen, in France, where I studied mathematics and computer science. In 2013 and 2015, I spent some time at CREEM, and I worked with Roland Langrock on modelling ecological and financial data with hidden Markov models. I am also part of the group EcoHMM, which brings together researchers working on various ecological applications of hidden Markov models.

I have been lucky to collaborate with people from various countries on many different ecological data sets. The map below shows some of the study species I have worked on in the last few years. For references, see my publications page. 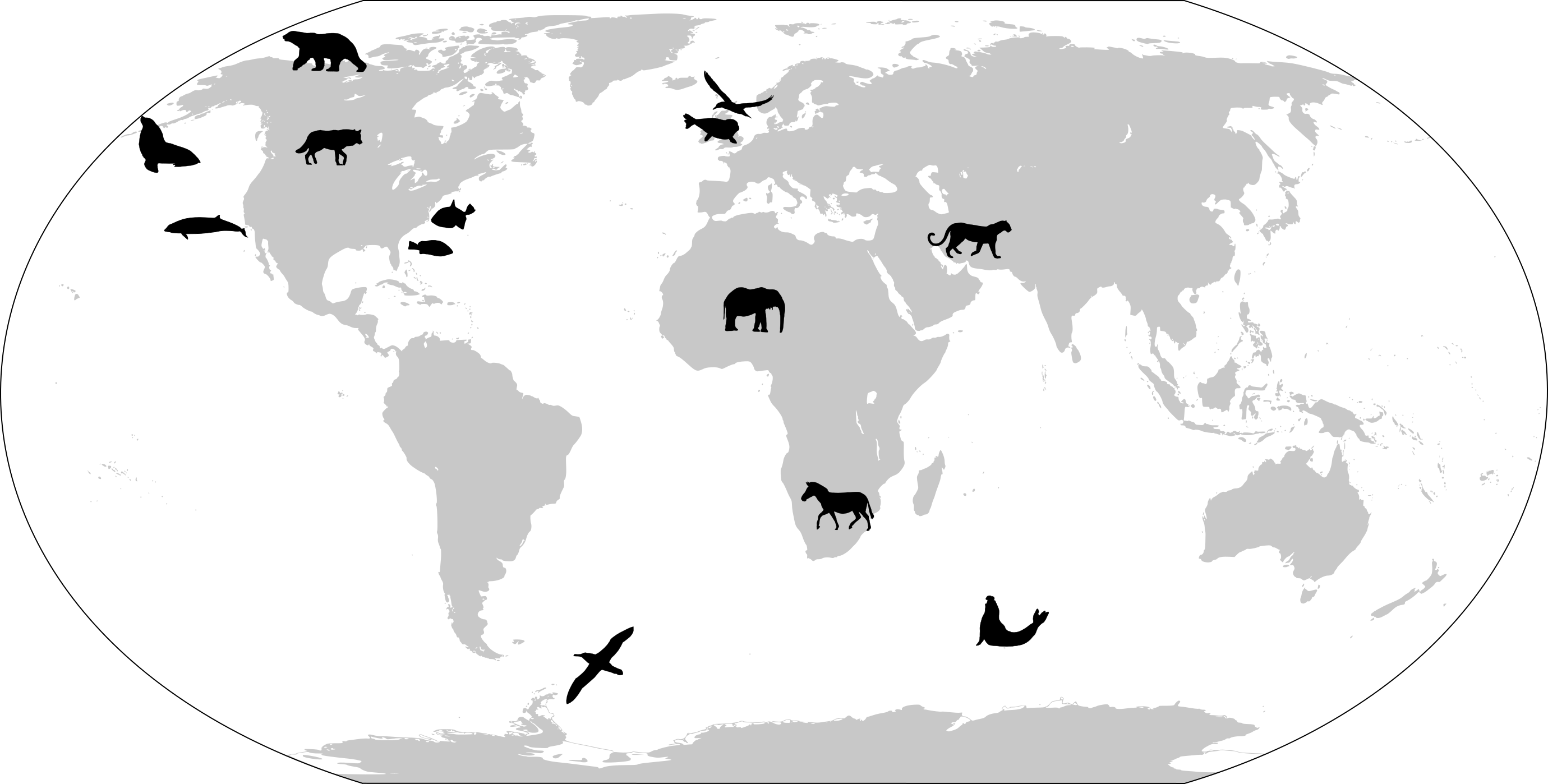